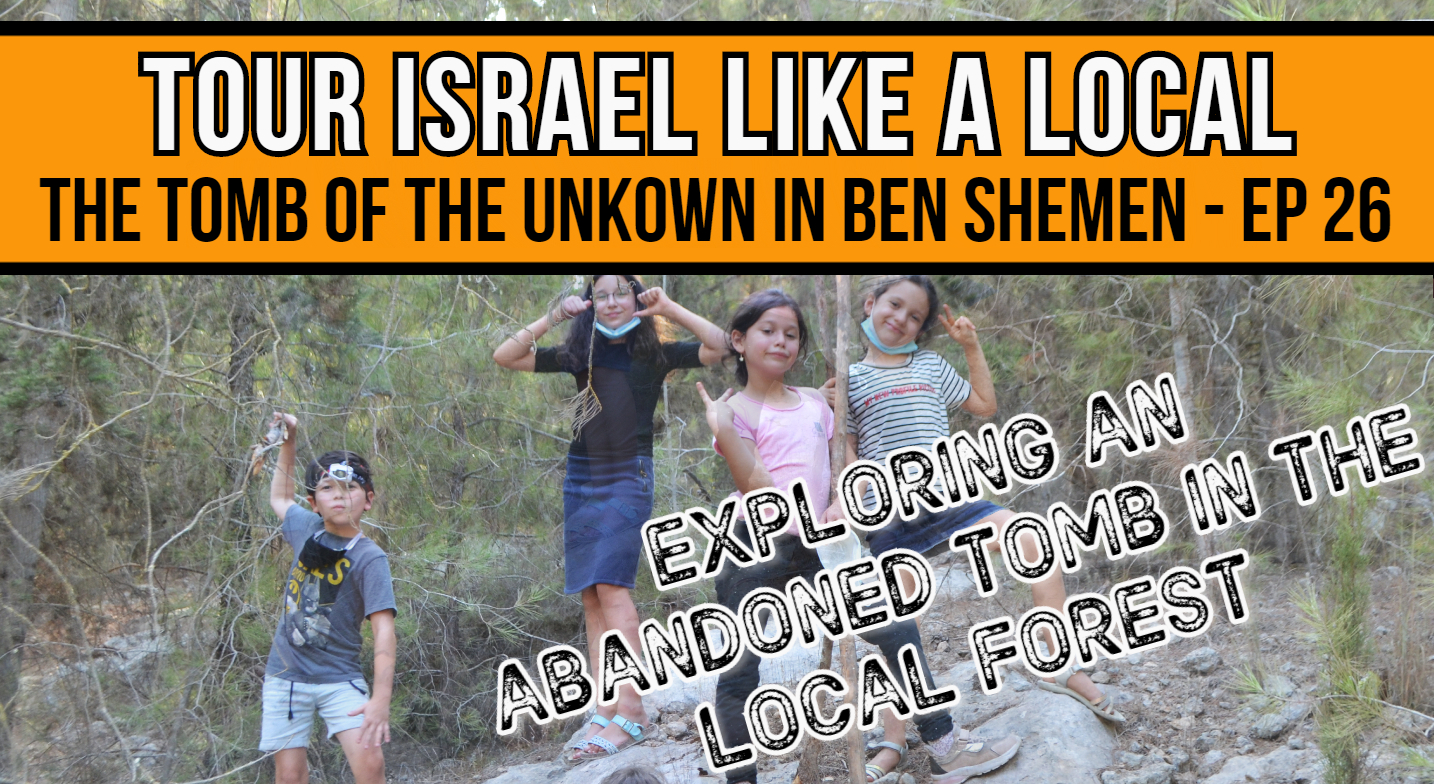 I Took My Kids To A Local Tomb Of The Unknown

Posted on February 15, 2021April 7, 2021 by Bengineer
When I was in elementary school I was obsessed with hieroglyphics, treasure maps, and treasures in ancient Egypt. Being able to pick up the kids from school and take them to explore ancient ruins and an actual tomb is unbelievable! In this vlog I took my kids to explore a local Tomb of the Unknown located in the Ben Shemen forest on the outskirts of Modiin, Israel.
The tomb was empty when it was discovered, but there are ornamental carvings on the outside and inside of the tomb. There are clear burial plots inside the tomb and room to stand and walk freely. To enter the tomb, you will need to crawl as it has been filled in by landslides. Also, make sure to bring a headlamp and a sense of adventure.
DON’T FORGET TO SUBSCRIBE: http://bit.ly/SubToBengineer