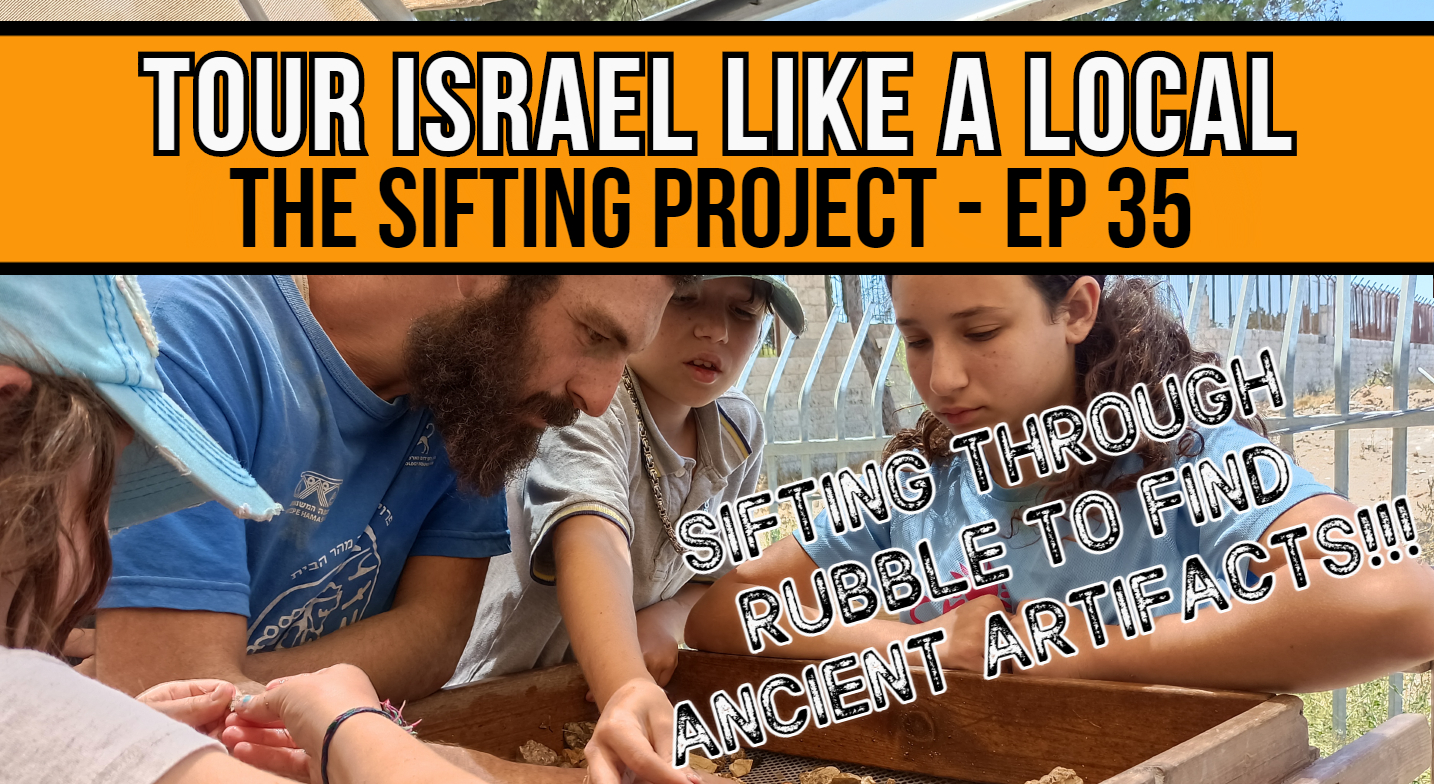 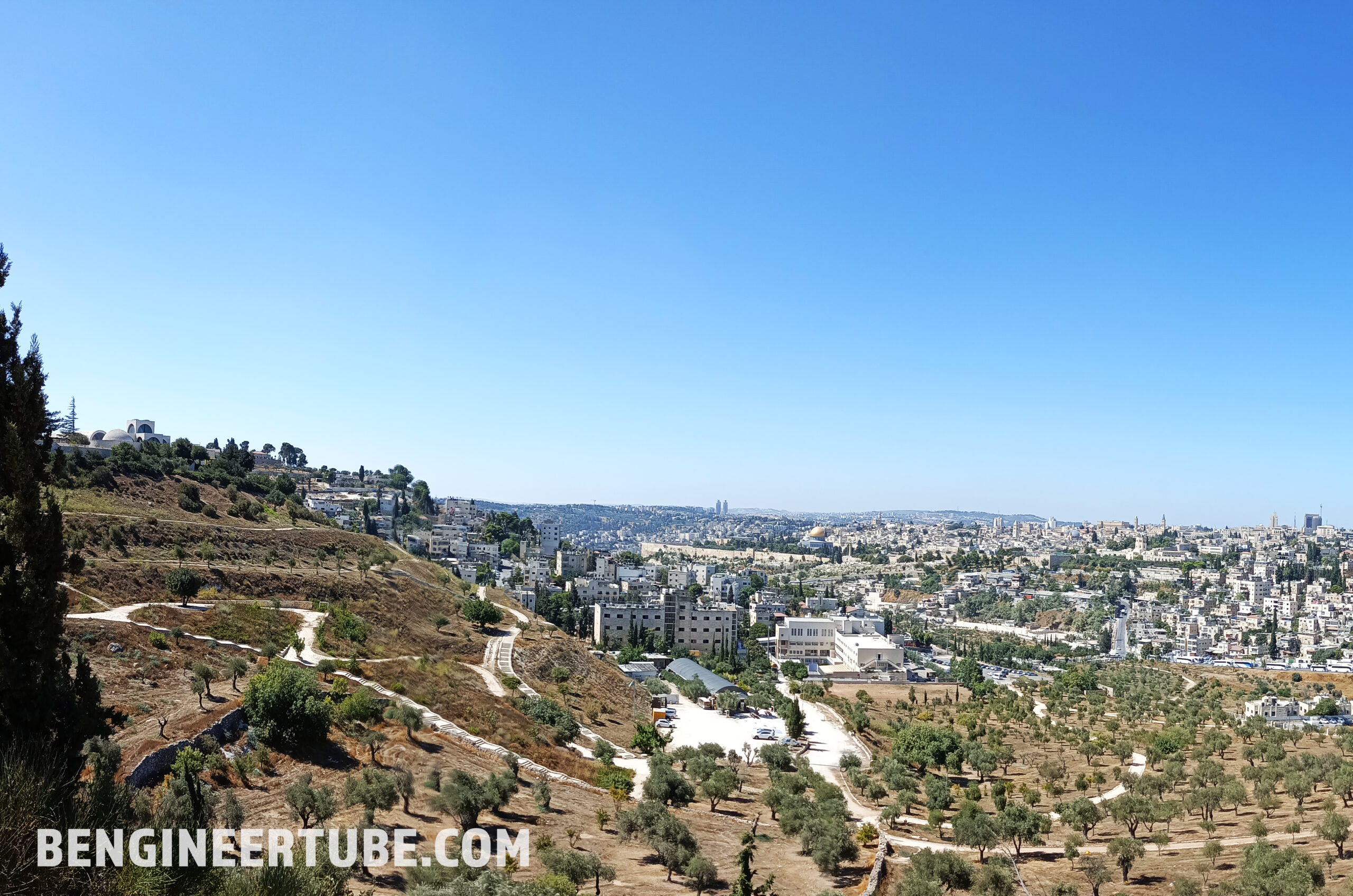 The Temple Mount Sifting Project began in 1999 when the Northern Branch of the Islamic Movement conducted illegal renovations on the Temple Mount and disposed of over 9,000 tons of dirt mixed with invaluable archaeological artifacts. 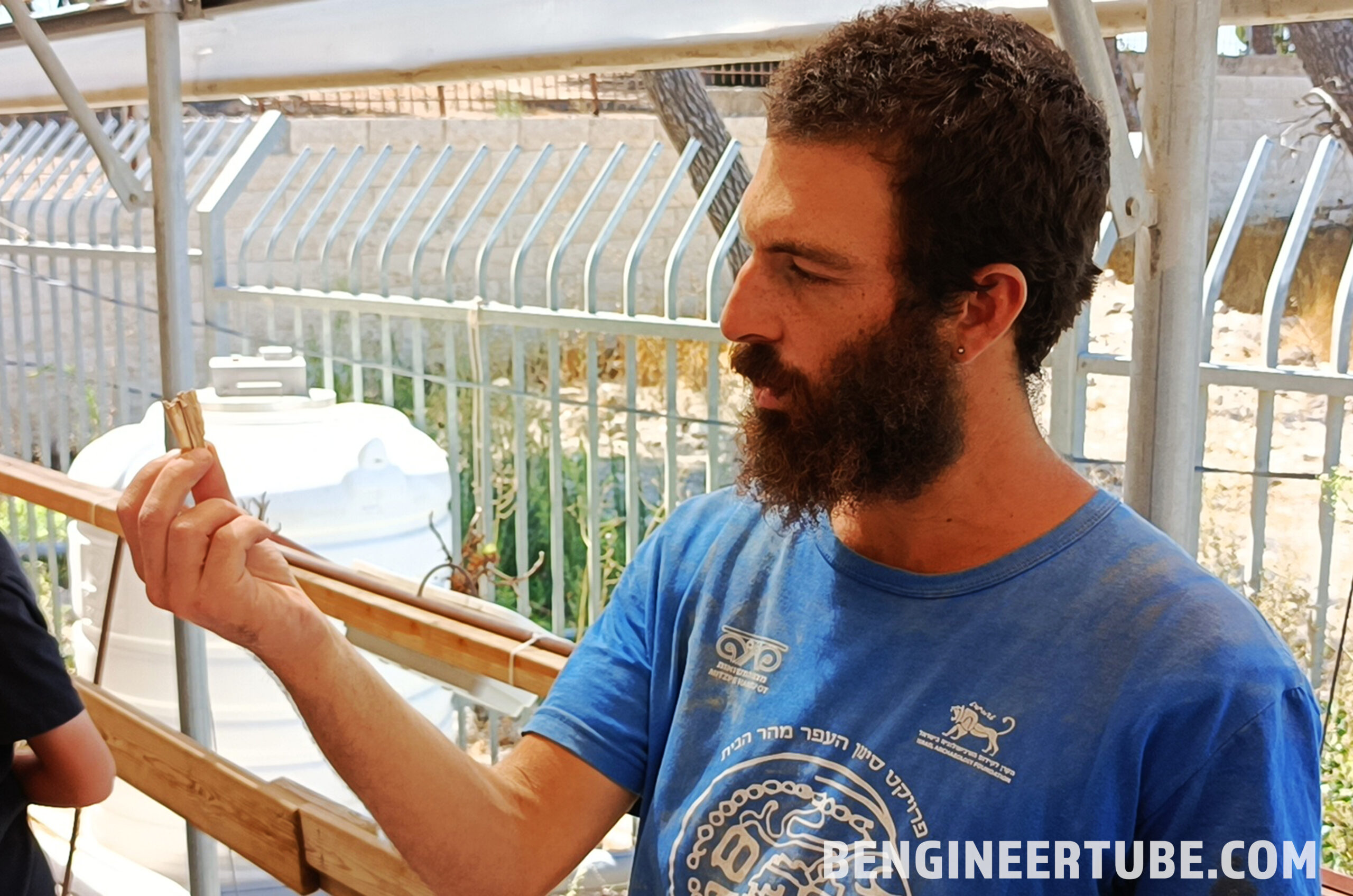 Though Israeli antiquities law requires a salvage excavation before construction at archaeological sites, this illegal bulldozing destroyed innumerable artifacts: veritable treasures that would have provided a rare glimpse of the region’s rich history. The earth and the artifacts within were dumped as garbage in the nearby Kidron Valley. In a bold move, archaeologists Dr. Gabriel Barkay and Zachi Dvira retrieved the matter from the dump, and in 2004, they started sifting it. Their initiative became the Temple Mount Sifting Project (TMSP) with the goal of rescuing ancient artifacts and conducting research to enhance our understanding of the archeology and history of the Temple Mount. 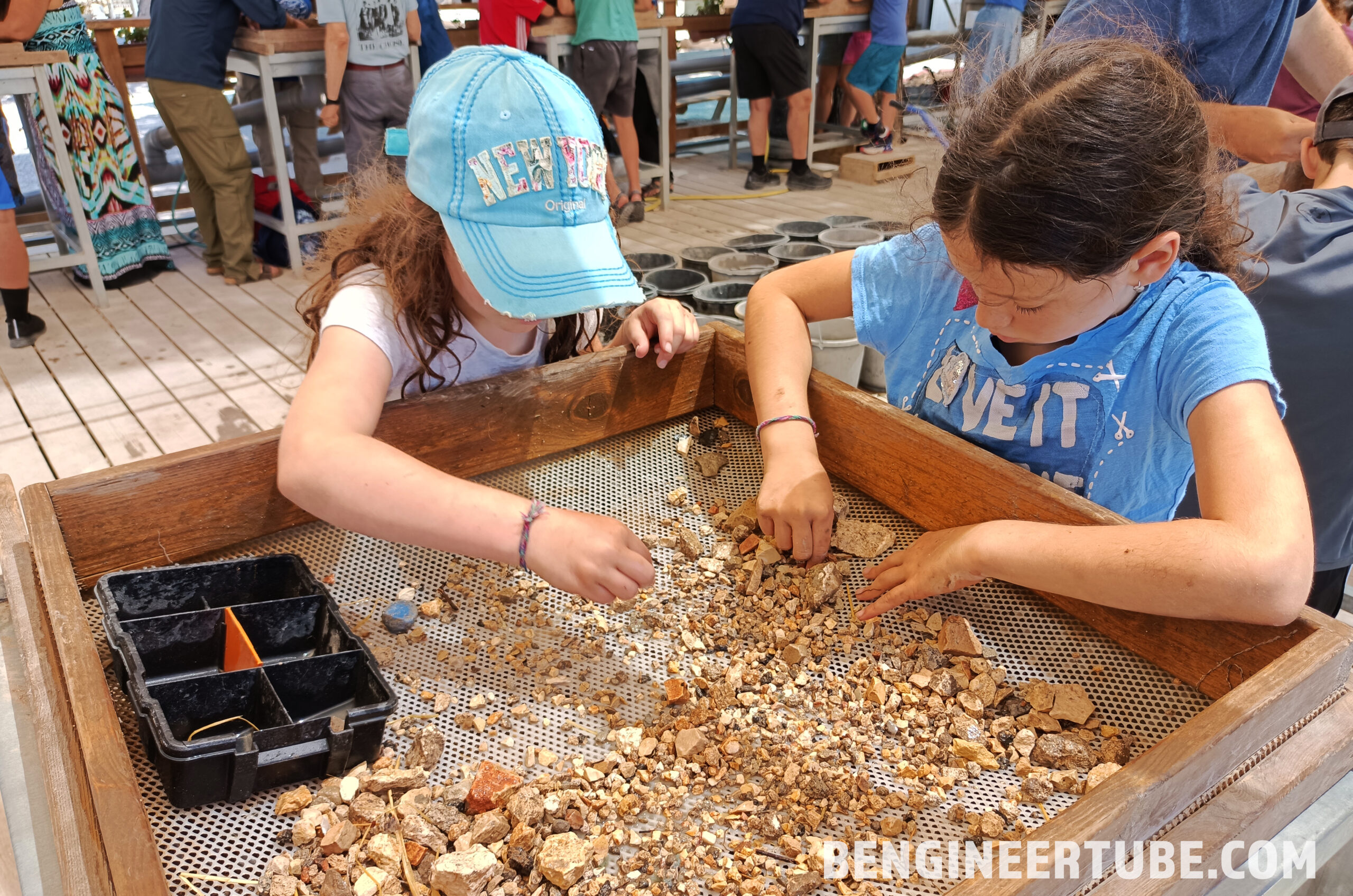 Over the years, it has grown into a project of international significance. With the help of nearly 220,000 volunteers sifting at the site, thousands of valuable finds have been discovered. 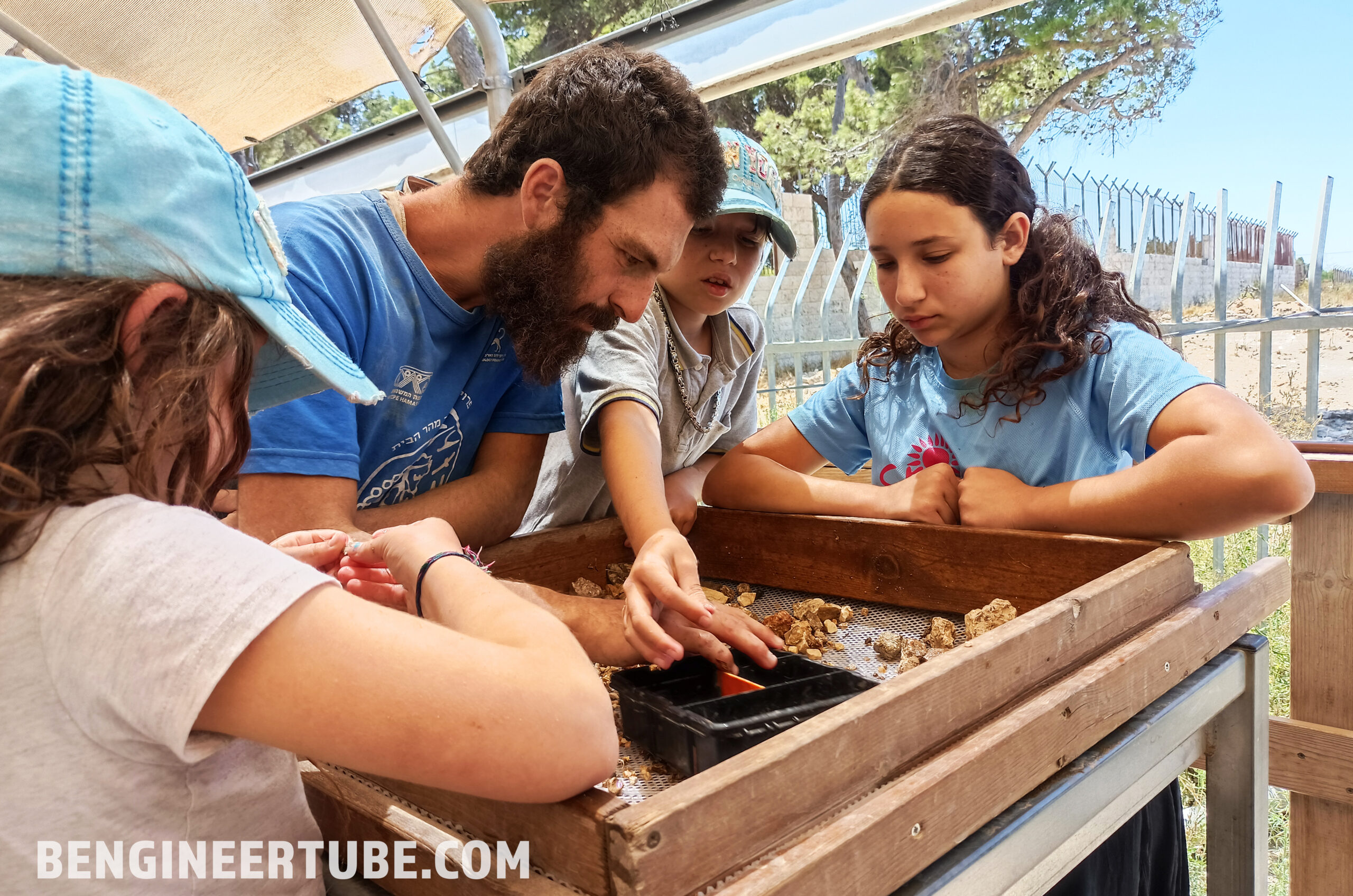 Every bucket of earth that is sifted contains fragments of pottery, glass vessels, metal objects, bones, worked stones, and mosaic tesserae stones. These are the most frequent finds from the Temple Mount. 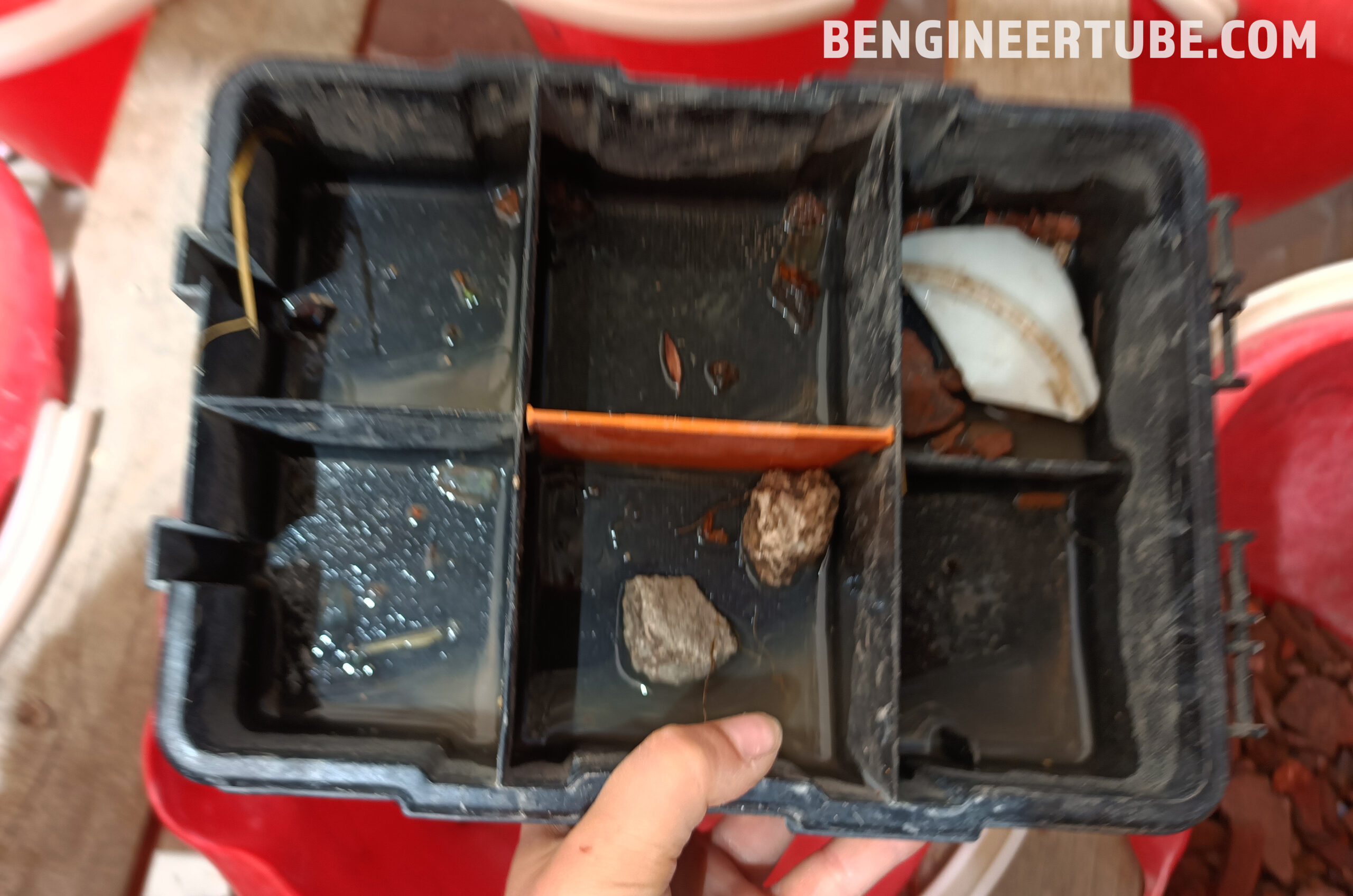 The finds are dated mainly to the First Temple Period and onwards (10th century BCE till today). There are some finds from earlier periods, but they are scarce. In addition to these general categories, there are numerous finds of many kinds: fragments of stone vessels, approximately 5,000 ancient coins, various pieces of jewelry, a rich assortment of beads, terracotta figurines, arrowheads and other weaponry, weights, items of clothing, game pieces and dice, bone and shell inlays, furniture decorations, ornaments, bone tools, etc. 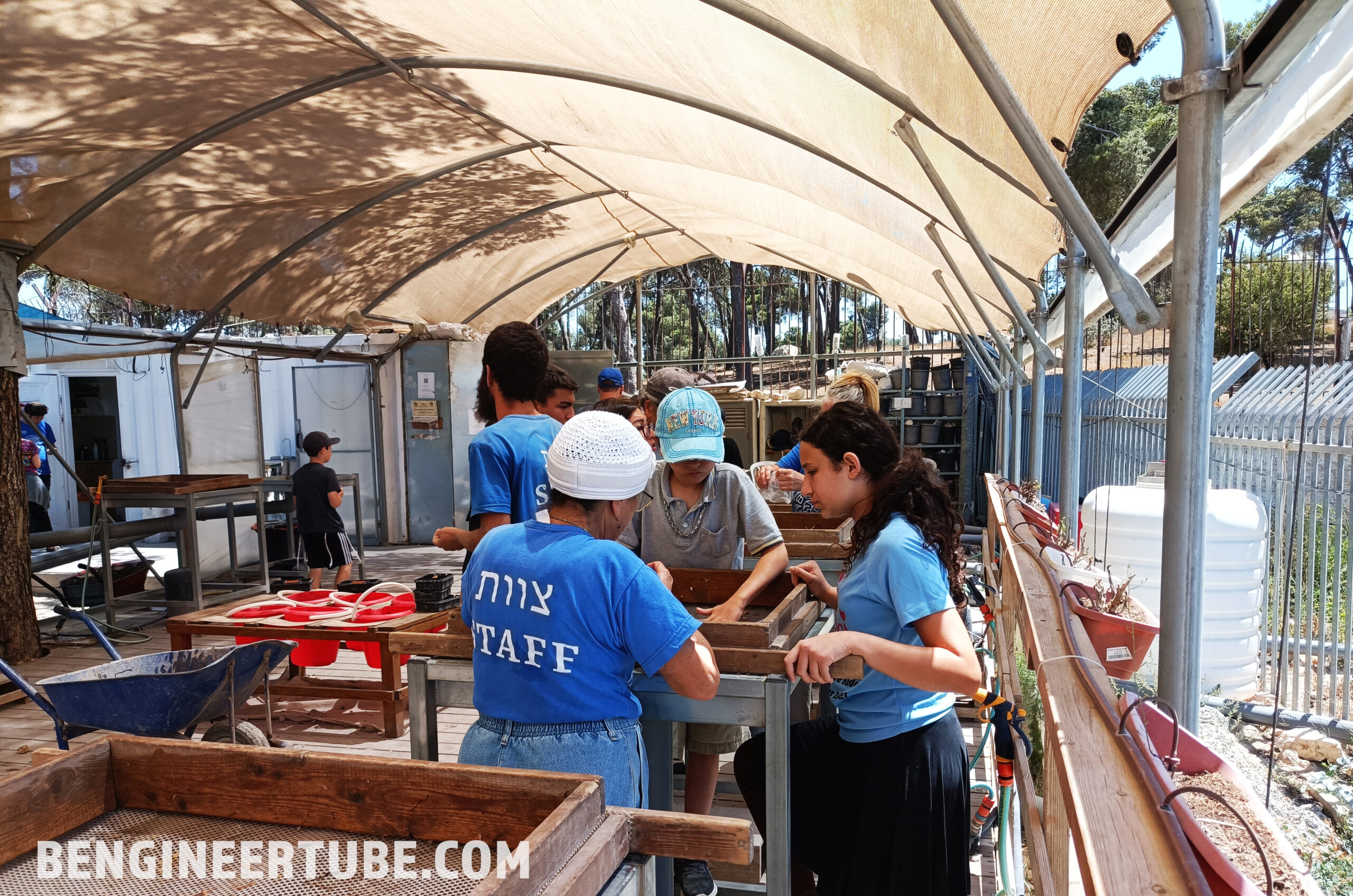 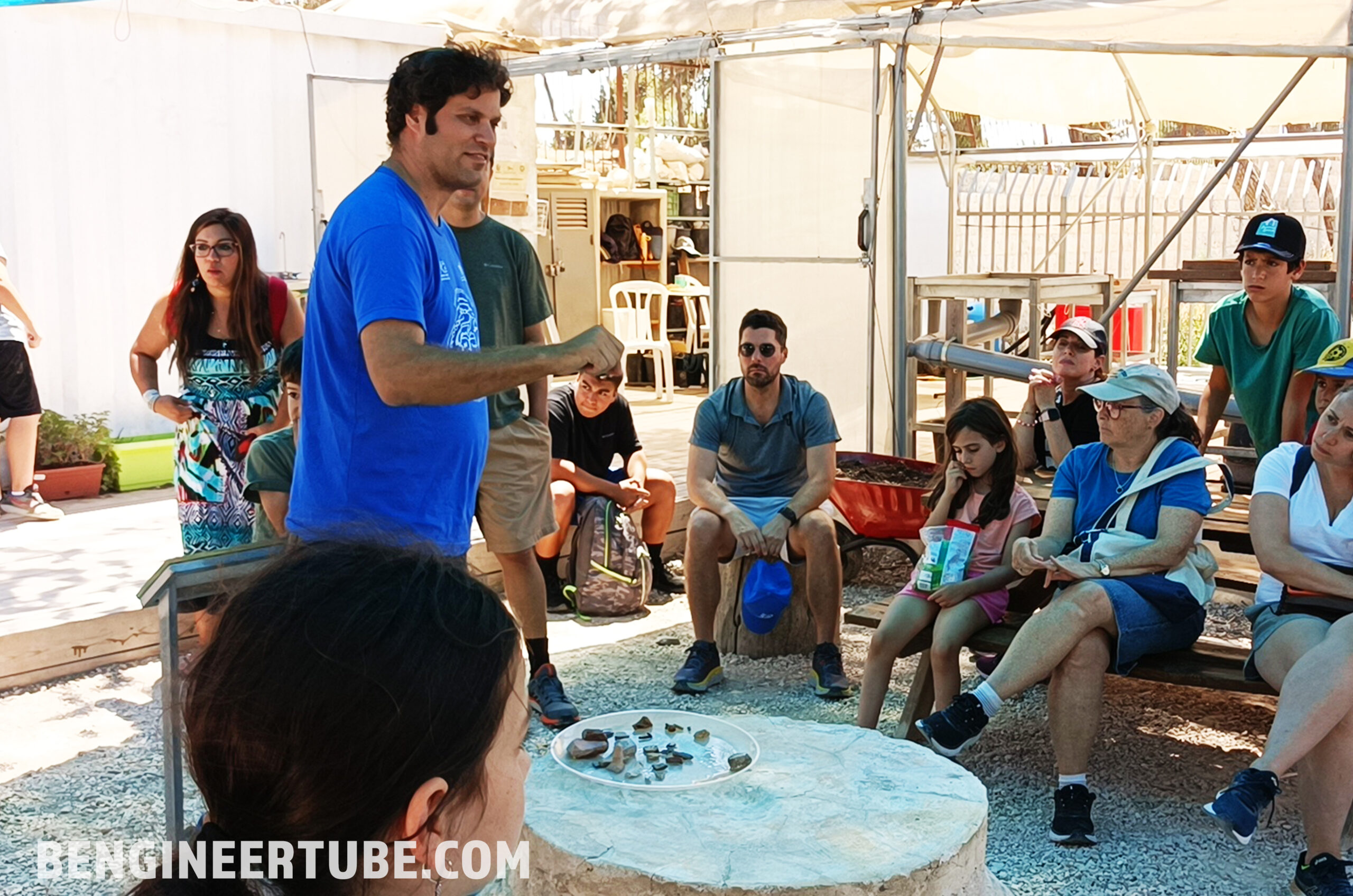 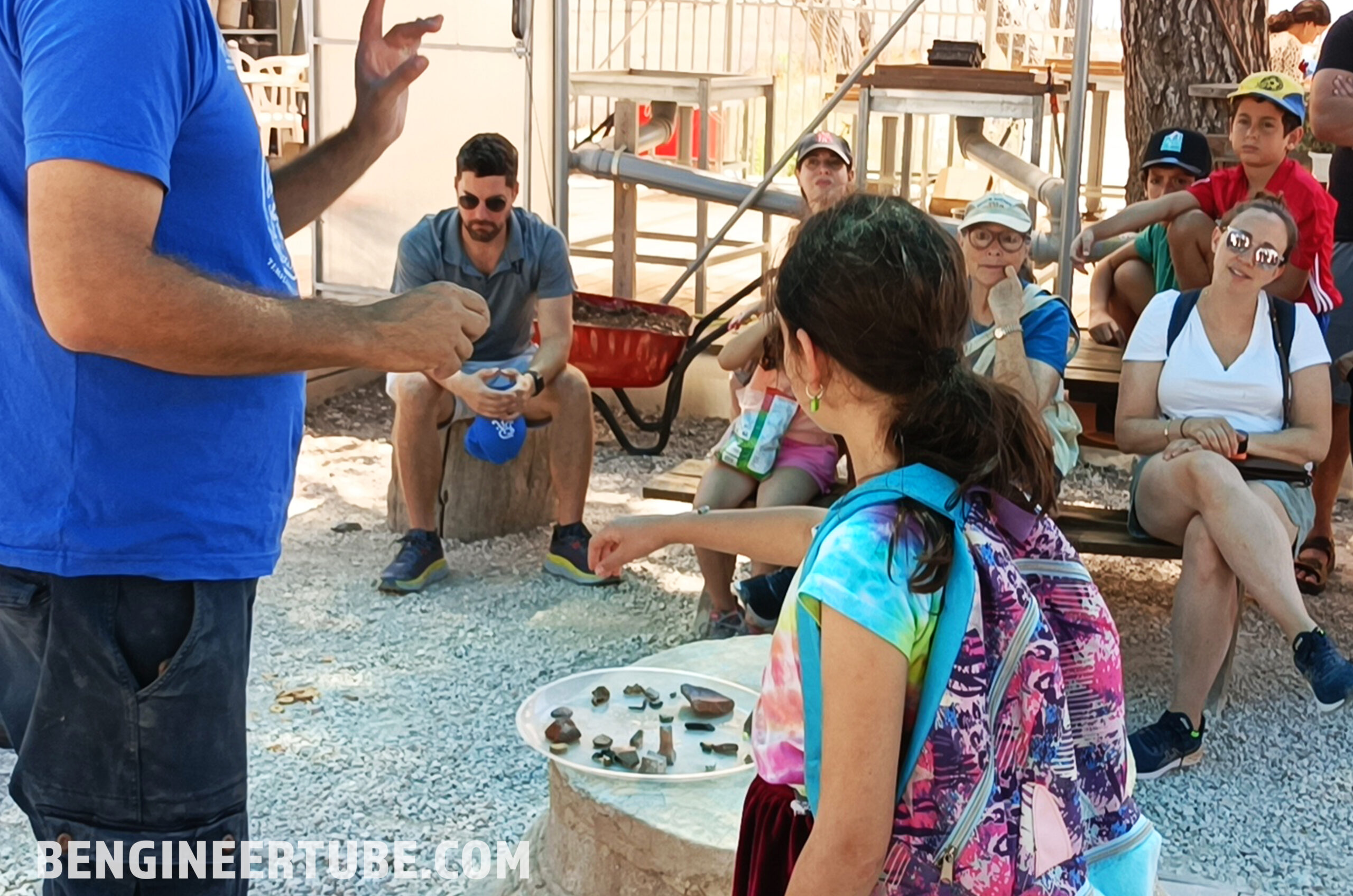 We had a blast! The kids asked if we could come back and do it again the next day. For those wondering, the cost is also extremely reasonable. Book your visit at https://tmsifting.org/en
DON’T FORGET TO SUBSCRIBE: http://bit.ly/SubToBengineer

Get Your OWN Mavic Mini 3 Pro: https://click.dji.com/AIga94OOAItwyLxzL6dT8g?pm=link