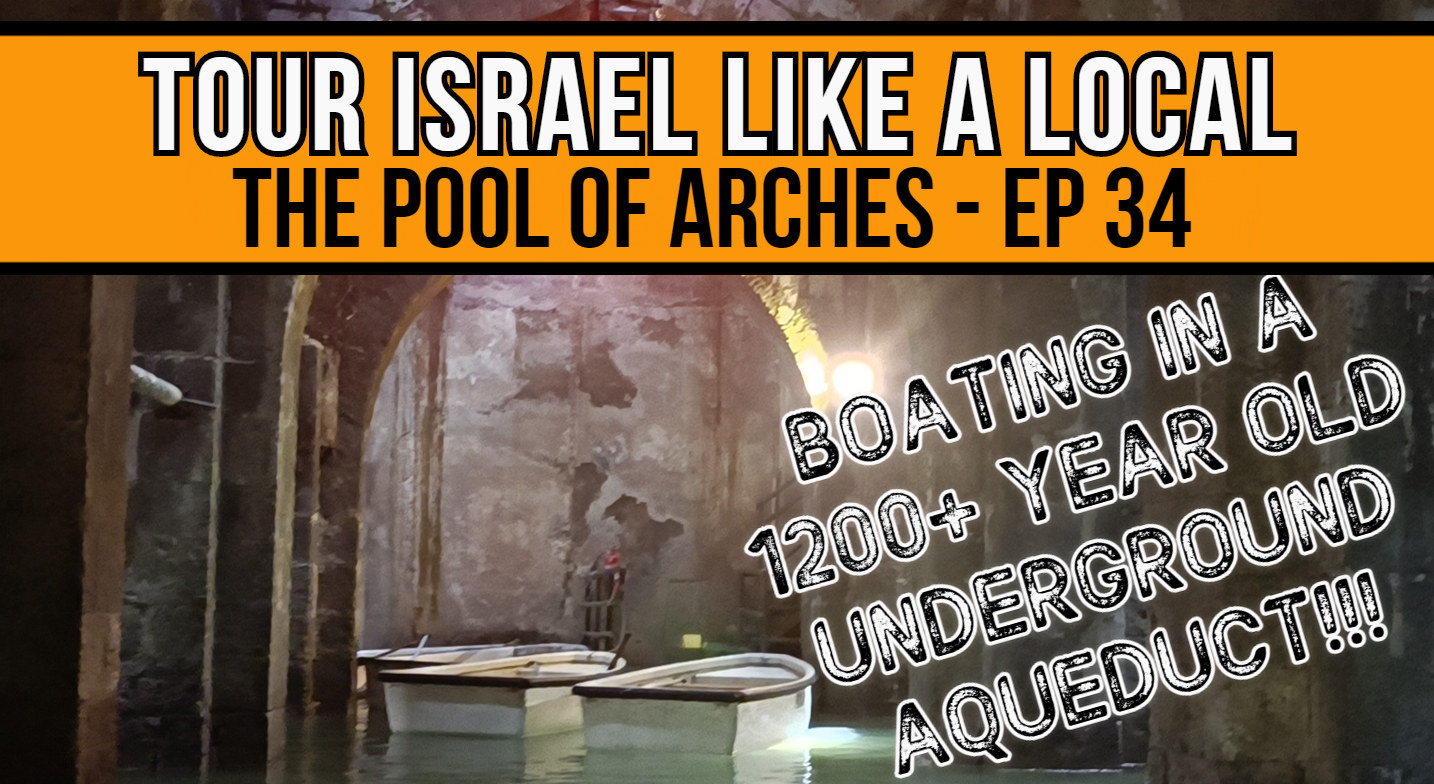 Boating Underground in a 1200+ Year Aqueduct – The Pool Of Arches 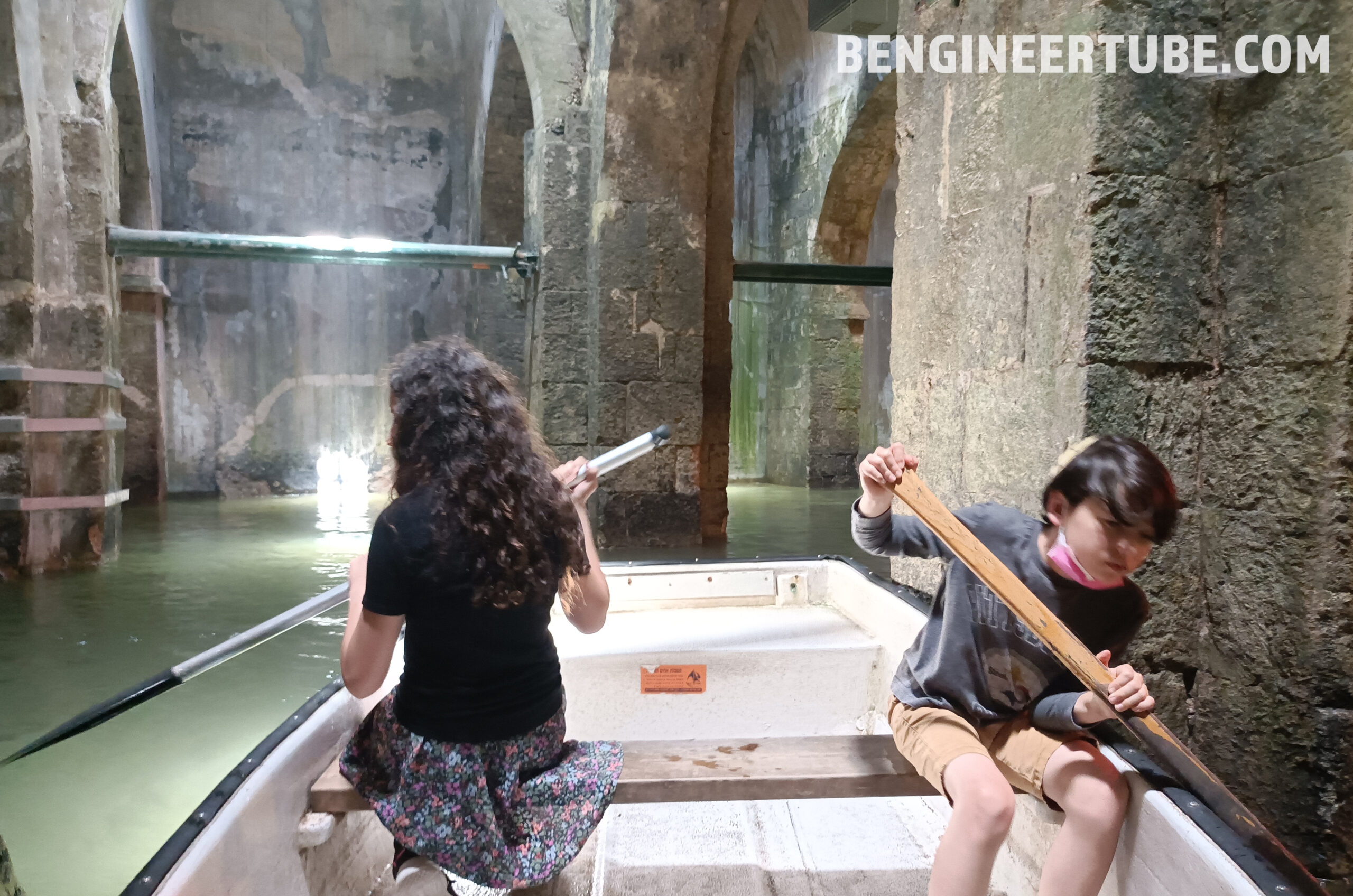 The Pool of Arches in Ramla, Israel is one of my favorite hidden experiences in the central part of Israel. The Pool of Arches has survived for 1,200 years since its construction, and also the enormous damage caused by heavy earthquakes which destroyed large parts of the town of Ramla. 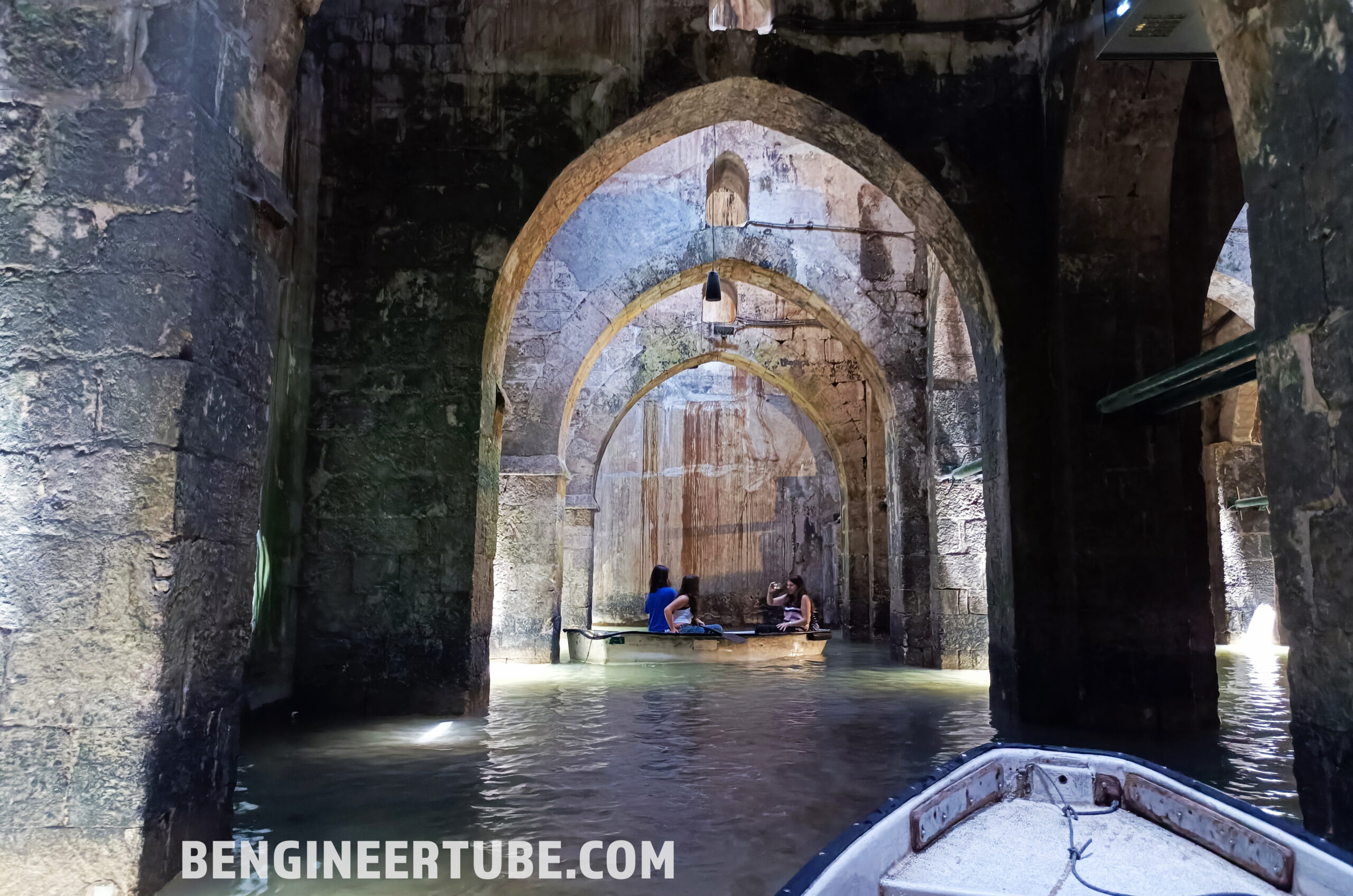 The pool was built as a roofed water reservoir for the residents of Ramla. In Christian lore, it is also called the Pool of St. Helena, based on a tradition according to which Helena, the mother of the Roman Emperor Constantine I (who also built the Church of the Holy Sepulcher in Jerusalem), was the one who ordered it to be dug. 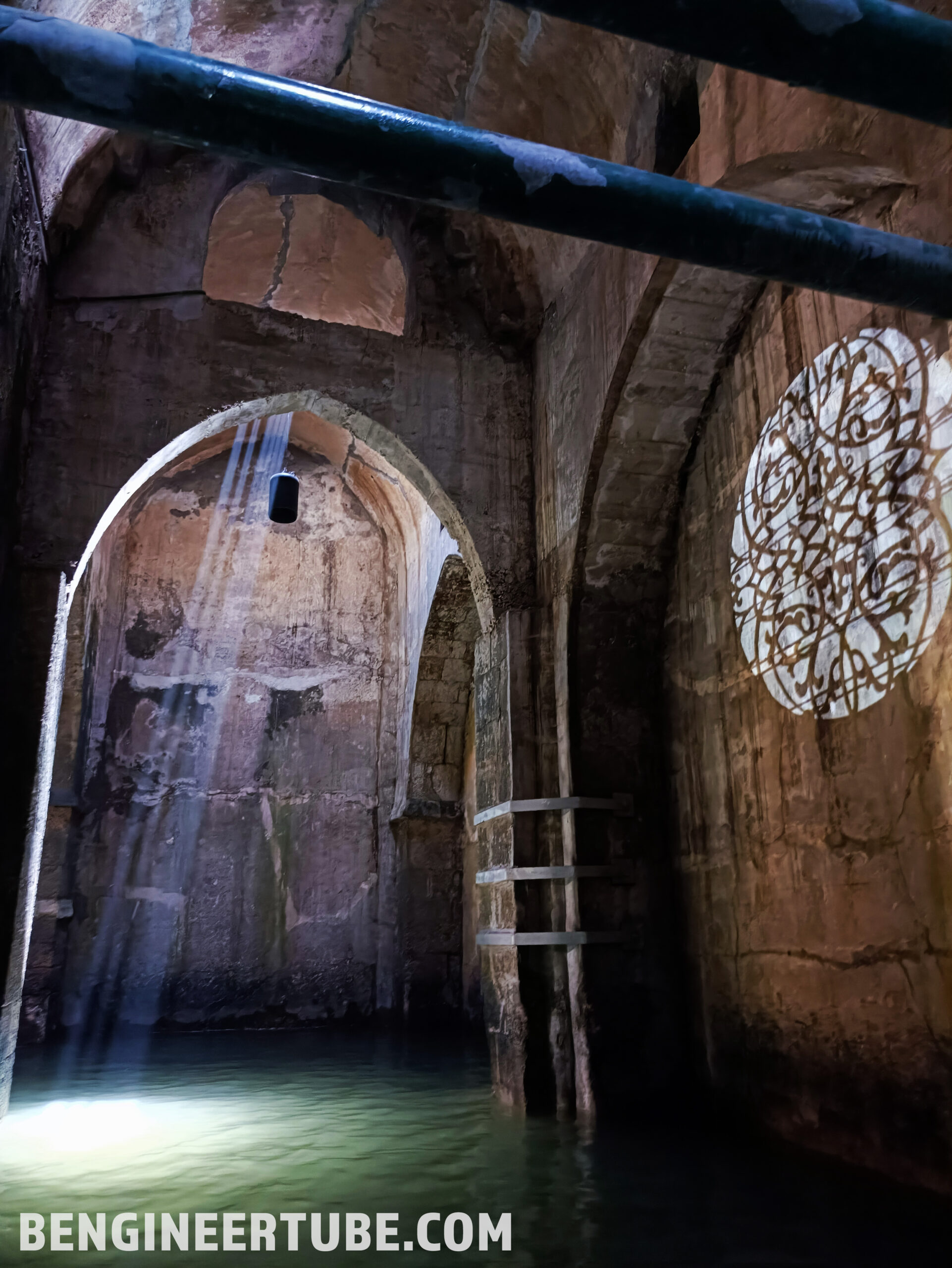 In addition, the pool is also known as The Pool of The Goats in Arabic. And indeed, there were arches in the past through which the beasts were watered. The pool’s basin is almost square and measures 19.82 x 21.17 meters. In the winter, its waters overflow and are pumped off. The Pool of Arches offers rowing boats to be used by adults and children to enter the magic historical space. 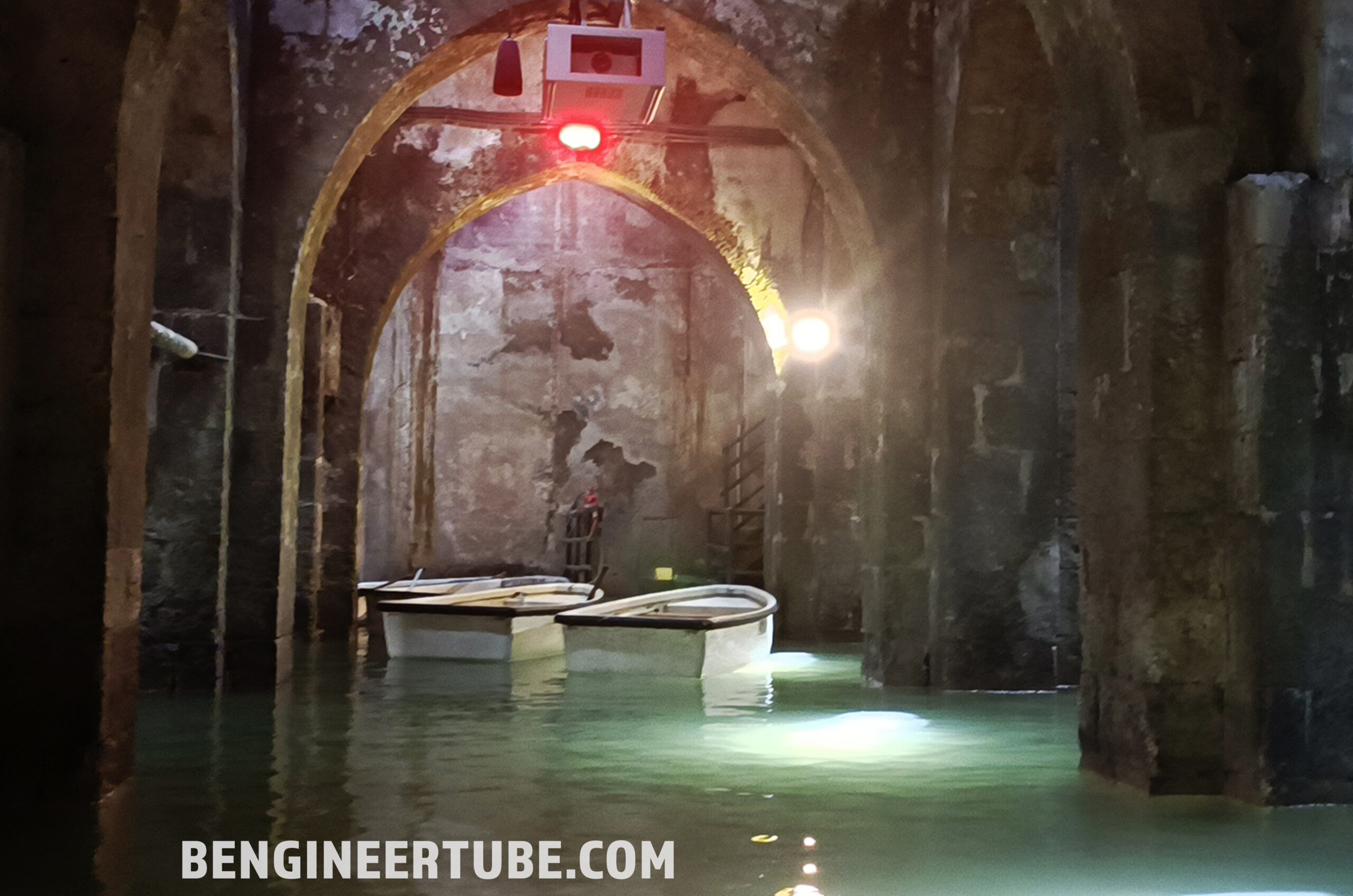 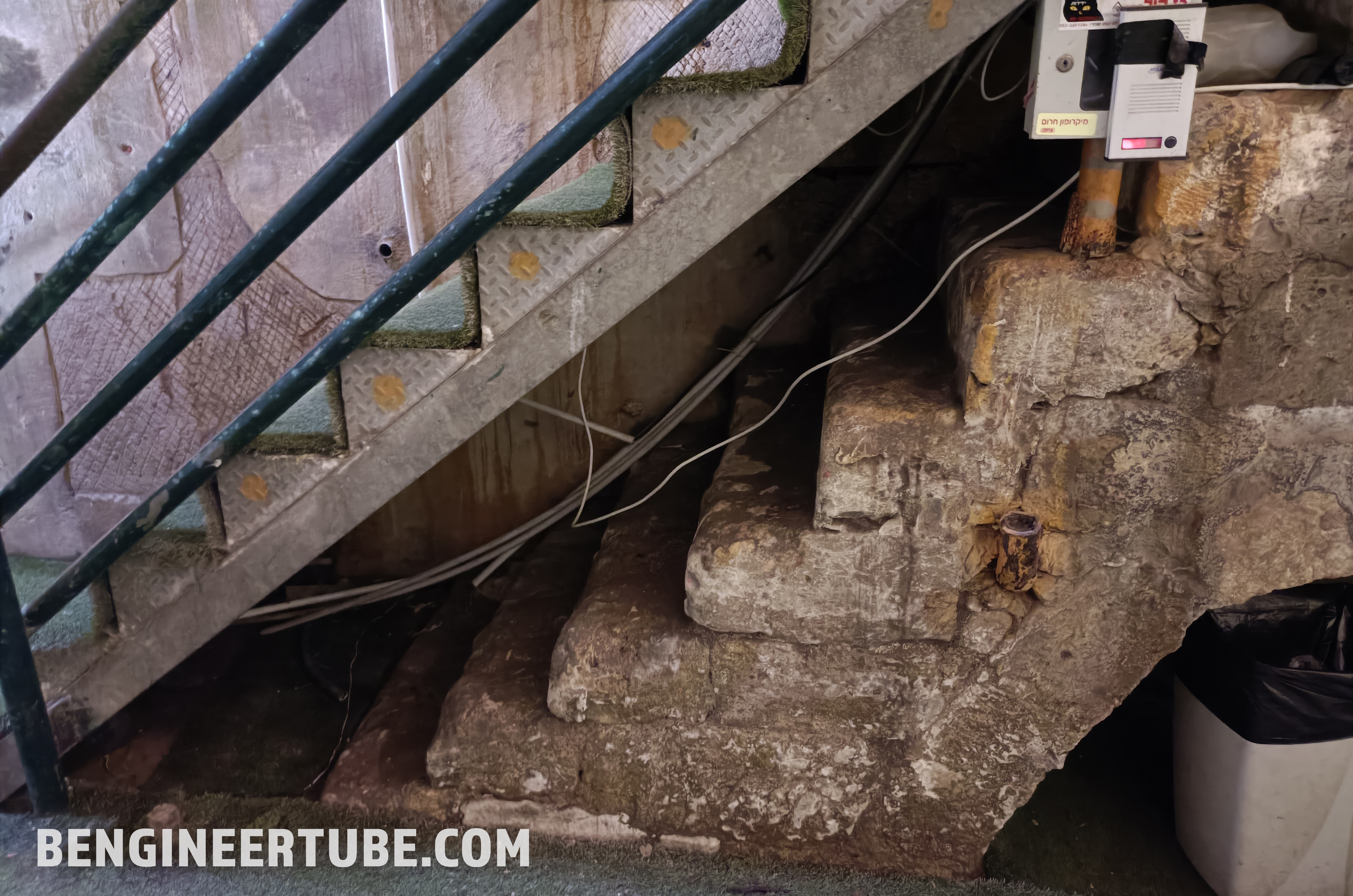 You can also buy a ticket for The White Tower which is a 5 minute drive from The Pool of Arches. The White Tower rises to a height of 30 meters. Its erection was ordered by the Mamluk sultan Muhammad Ibn Khalhoun, to be completed in 1318. Apparently, it served as a watch tower, since even today, its top offers a panoramic view of the entire area, from the Mediterranean coast in the west (including Tel Aviv) to the foot of the Judean Mountains and Samaria in the east. 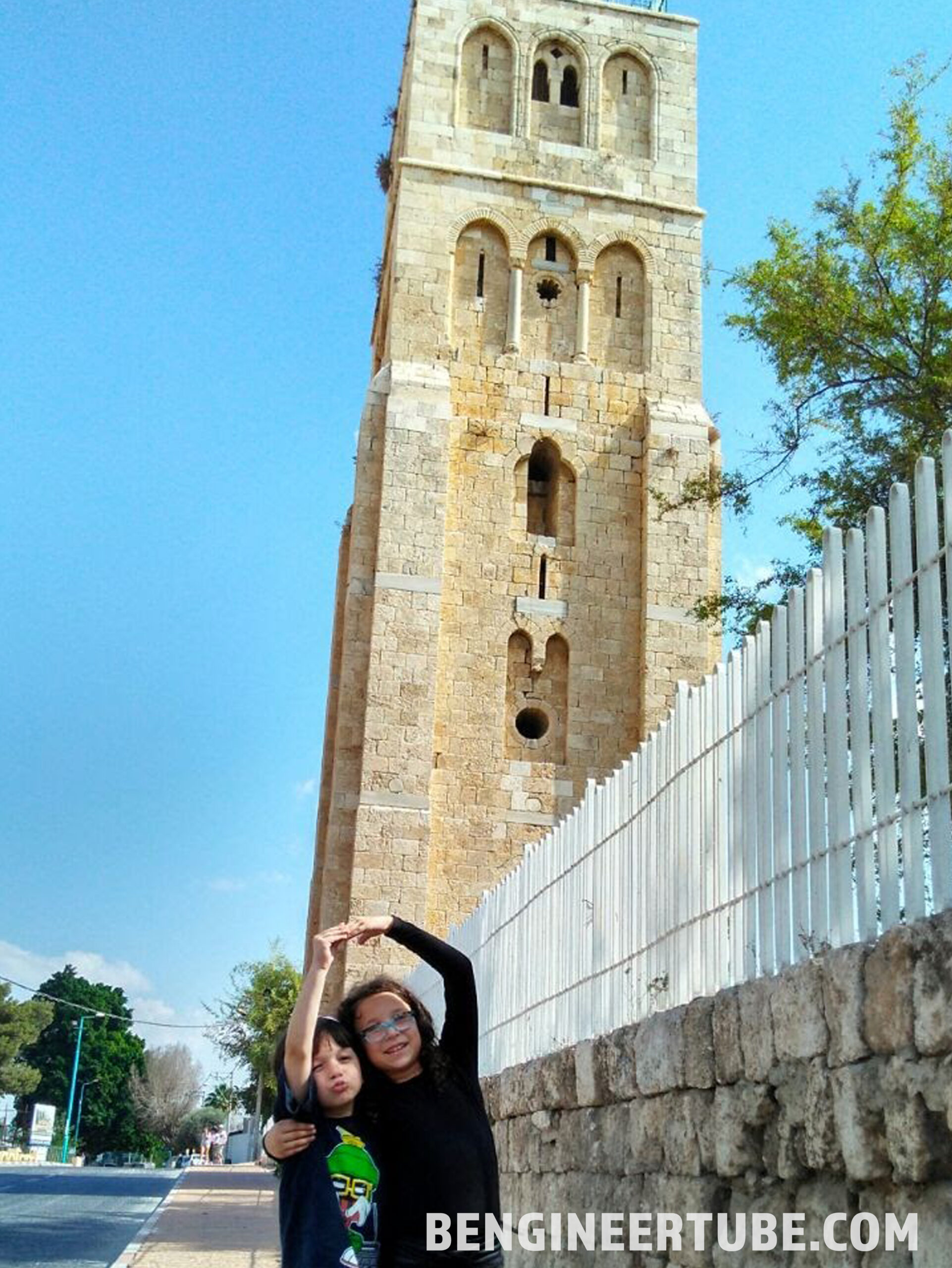 There are researchers who claim that the tower was possibly built as a minaret, an architectural structure serving the muezzin when he calls the Moslem faithful to prayer five times a day.

You don’t need to make reservations. The most I have had to wait to enter The Pool of Arches has been 30 minutes. 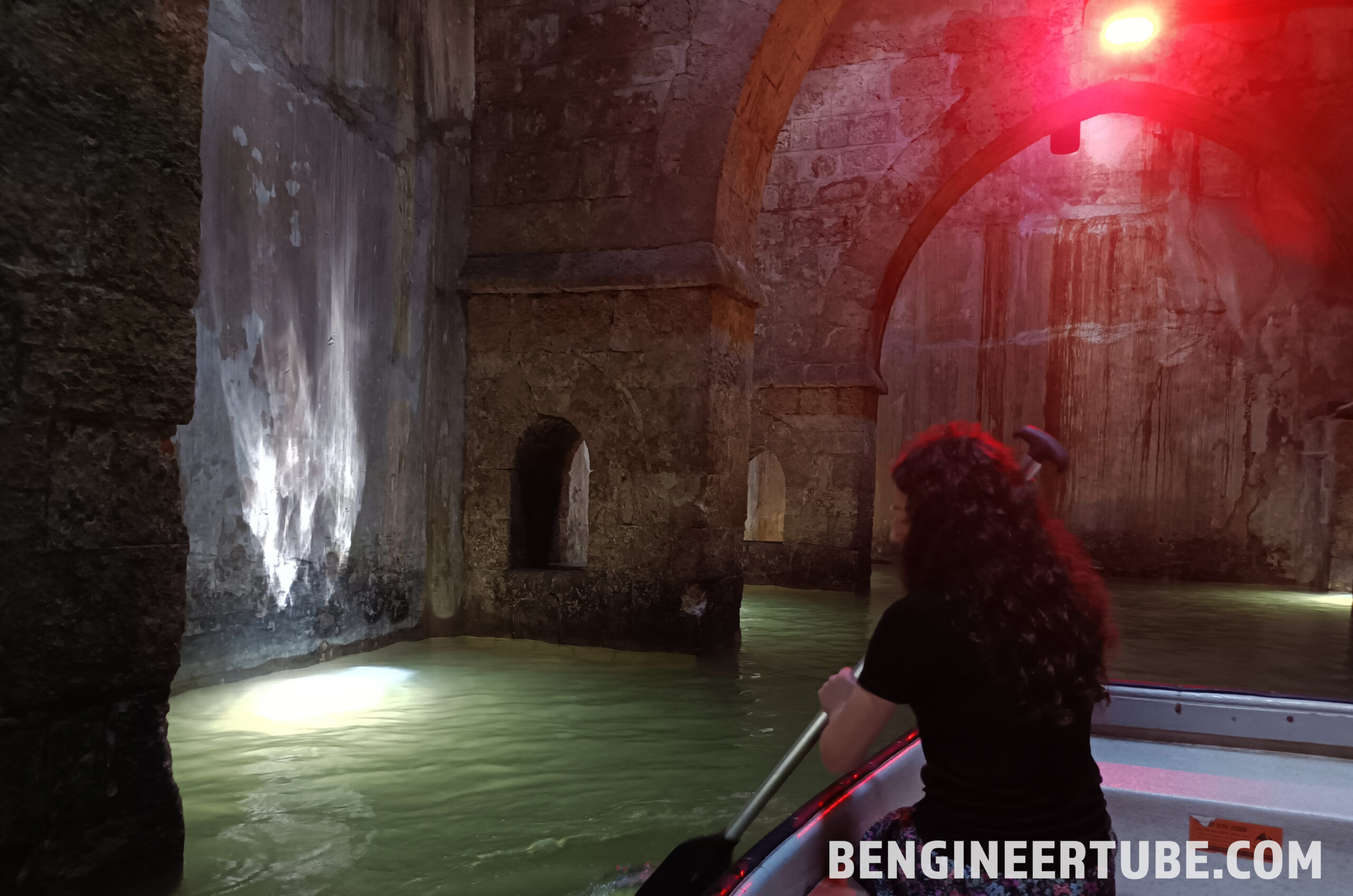 Get Your OWN Mavic Air 2: https://click.dji.com/AIga94OOAItwyLxzL6dT8g?pm=link

Get Your OWN Mavic Air 2: https://click.dji.com/AMNLPOB6XOMPu0gvR9ggBg?pm=link+